skip to main | skip to sidebar

This can sometimes be the toughest one. I do so much ministry that sometimes stopping and taking time for my own family can be hard.

But over the past few months, I have been trying to take more time to spend with them. Here are a few of the things I have done. 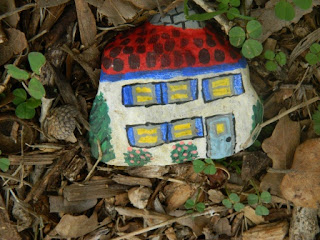 Try to say goodnight to each of them every night.

Take over some chores for a day.

Play a board game with them.

Check in on them from time to time and see how they are.

Since ministry starts at home. We should start with our family. Love them. Care for them. Make sure they know they are loved. 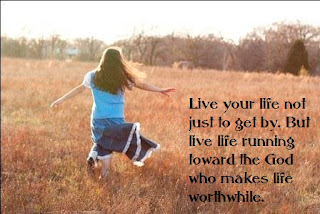 In 2010 I began this little blog of mine. And with a few clicks, I began my blogging adventures. This adventure has taken many twists and turns.

Now over two years later, I have two blogs of my own (plus a play blog), I’m on the MOHL team of writers, I’ve been a contributor for Virtuous Girlhood, and I occasionally write articles for other blogs. It defiantly keeps me busy, but I enjoy it.

I enjoy writing about what God has taught me. I enjoy sharing about my life with others. I enjoy encouraging people in their journey.

Blogging takes a lot of work and thought. It takes time, but it’s worth it. It’s worth it for the people that are touched. So I keep blogging for Him to encourage the saints.
Posted by Rose H. at 1:00 AM No comments: 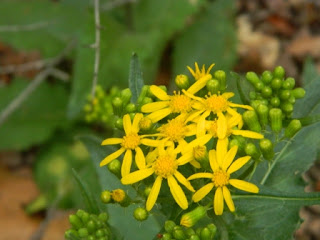 For the past year my family and I have been volunteering at a local food pantry. This is fun, invigorating, and fulfilling work.

We come in and sack food. They food pantry volunteers come in and take these prepared items and hand them out to the poor. It’s a simple system, but I am so glad we get to be a part of it.

We get to help other Christians fill a need in someone’s life. We get to work together as a family. We get to make a difference.

I enjoy helping out there. It’s a ministry allows me to see how much I have.
Posted by Rose H. at 1:00 AM 1 comment:

We have a Winner!

The winner for the free Kindle copy of the Destiny Of A Galaxy is Scarlett Clay.

God is so good. He gave me a chance to use my movie making desires to minister to others. No talent or desire that He gives is wasted. In June He gave me an amazing gift. Let me tell you a little about this gift.

I was so excited to go to film camp. I had always been interested in making films, but I had never had the chance to work on a movie set.

Then I heard about Filmmakers Academy. It’s lead by Christians who are passionate about making movies for the glory of God.

And I got to participate in their weeklong intensive course. It was hard, but so much fun. I was set designer for the Biblical part of the movie. This was challenging. Not only did I have to work with a very modern location, I also had to learn to work with the directors (some of whom would start saying two different things). If you are a decorator set design is for you. You have to envision what you want for the set and work to implement that vision. For me, it was all new and I had to learn quickly, but I did enjoy it (even if it was stressful at times). 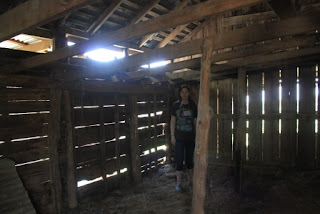 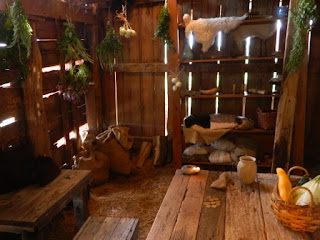 And for one day in June we did filming. Complete with Texas heat, bright lights, and smoke machines. I learned that day that most of filming is move the camera and lights around. Yes there is a little acting in between, but most of shooting has to do with cameras and lights.

Fun Fact: They use a lot of wooden clothespins on sets, but they call them C-47’s.

The next day was spent in editing and getting things ready for our film premiere. We also took some time to breathe after the hard day of filming the day before. 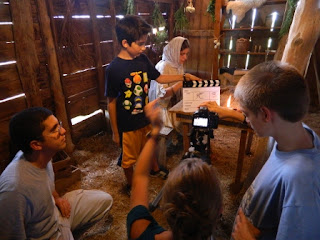 At the premiere I was floored. All of our hard work came together to make a really good film.
I learned so much this week about film. As to where God is going to use all these tools, I don’t know. But I am so glad I got to learn and participate.

Rose H.
I'm a woman who loves God. I live Texas, come from a big family, enjoy reading, listening to audiobooks, playing with my family, crafting, spending time at Church, hanging out with friends, And diving into new adventures with God.